Skip NavigationMenu
Home>Awards>Venturing into the RHS shows
Previous Next

Venturing into the RHS shows

We have made a few forays into the RHS shows over the years, Chelsea, Hampton Court, Cardiff, Tatton Park and Vincent Square. All of which we have achieved the required standard to warrant a gold medal. We must thank all out amazing customers for their support and lovely comments over the years.

Welcome to my account of our foray into a brave new world, one full of so many different things – intense competition, masses of rules and regulations, worry, frustration, joy, excitement, pride, passion, stress….. need I continue.

Back in January 2006 when the application forms for Cardiff RHS show were being filled in (our first attempt at any show other than the local ones), little did I know that less than ten months later we would be invited to Chelsea RHS 2007 On the way there we would pick up two gold medals and two ‘best in shows’ from RHS Cardiff, Hampton Court and Tatton Park – all this at our first attempt.

It is with a sense of humility, yet great pride that I write these pages.

First and foremost I would like to thank all the staff involved in what turned out to be such a mammoth task.

Just a few photos below to give you a taster. 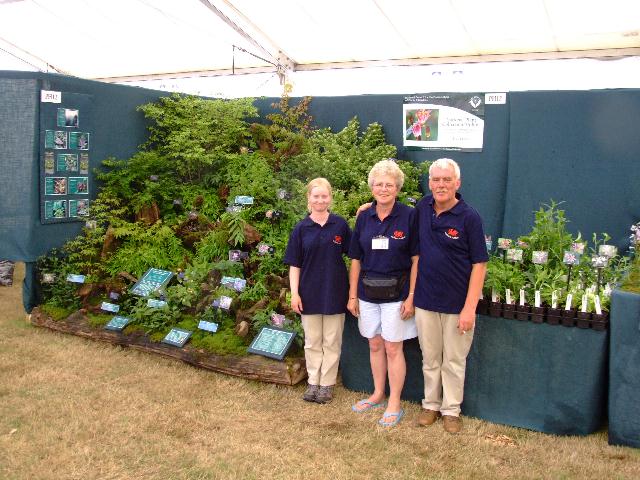 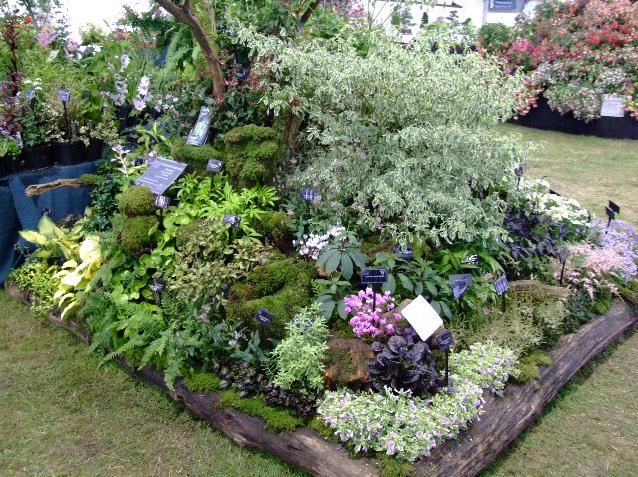 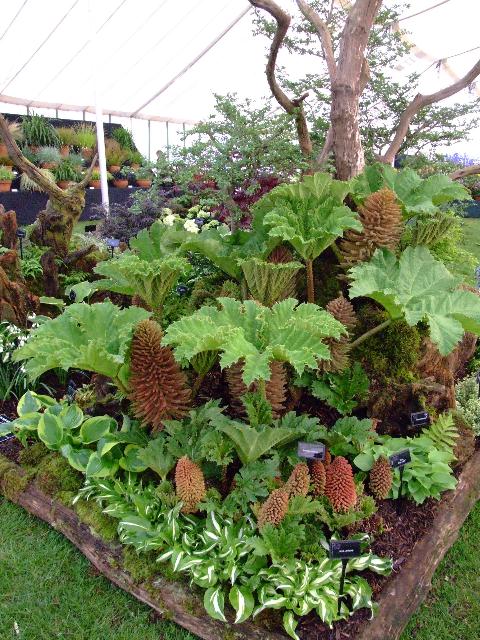