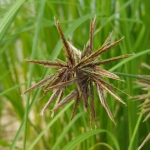 Ornamental grasses are a large and complex group of plants. They grow in a wide range of habitats and have differing needs.  However, you don’t need to know their scientific and botanical differences to have them grow in your garden.  We don’t always know how grasses react and grow when left untouched. After all we normally use a lawn mower and keep them short.

Grasses are low maintenance.  Whatever the climate, soil condition, position and size of space available, there is a suitable grass.  Most grasses survive in ordinary soil. They originate from wide open spaces and poor soil.  Grasses are mostly untroubled by pests and diseases.  Some varieties grow close to woodland edges so are suitable for shaded areas.

The appeal of ornamental grasses is quite different from most herbaceous garden perennials.  Instead of bright colourful flowers grasses offer texture.  They give movement in the garden, as they move in waves in the wind.  The colours change as the seasons evolve from spring through summer and into autumn. In fact, grasses look their best in late summer when most herbaceous plants are past their peak. They come in a wide range of colours and shades through greens, blues and purples in to browns and russets.

Grasses vary in size from ankle height to a towering 3 metres.  By using different varieties you can alter the height resulting in a gradual slope.  Grasses can be used to define the edge or a border.  And when planted at the rear can look like a hedge or fence.  They can be used as a specimen, in and around water features, in a mixed border and a wildlife or prairie planting garden.  By covering large areas or beds with grasses you can create an aesthetically pleasing, cheap and low maintenance area.

Ornamental grasses come in several different forms and growing habits.  Some grow in mounds, some are upright, some arching, others are tufted and certain varieties have an upright habit with a weeping head.  Throughout the winter months many grasses keep their shape and structure adding texture to a garden. 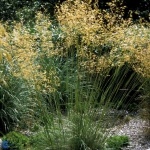 Caring for your grasses 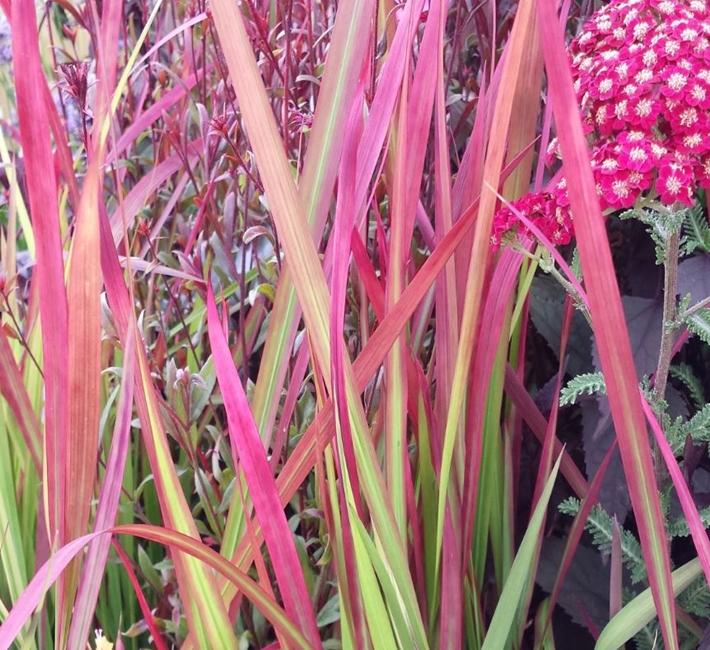